Our showreel editing packages range from $150 to $350, but depend on your needs and what you're wanting to do. Please scroll down for package details.

We also shoot scenes for actor reels. Check out www.actorscreenershoot.com for more details. 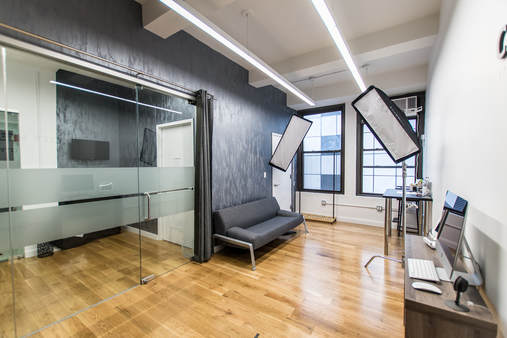 Our midtown studio.
Check out City Headshots on Yelp

​A LITTLE ABOUT Us

We've been editing actor reels since 2009! We'll help by suggesting the best moments and keeping it concise and to the point. The goal is to create a great reel that's engaging, memorable, and completely you. We've edited reels for actors of all different levels, from those just starting out to those who have been acting for decades.

Here's the question we focus on for every reel:
How can we prove you're a great actor in under two minutes?
We've realized it's not just about what moments we choose to put into the reel, but about how we organize the footage. It's vital to put the footage together in such a way to not only show your range, but also your brand and unique talents. What makes you different than other actors out there?

​A GREAT Demo Reel SHOULD: 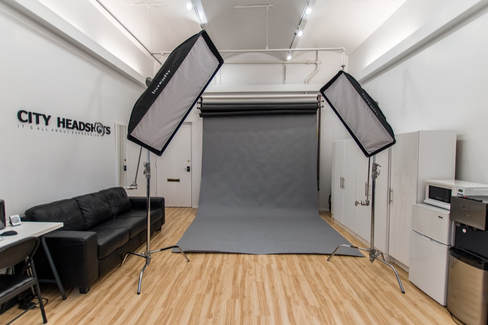 ​A Reel is Crucial Nowadays

Did you know? (statistics from Stage 32 and Backstage.com) 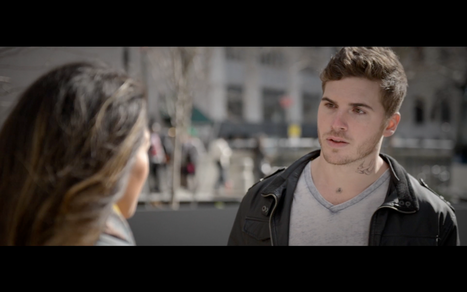 ​Why work with us?

There are three packages for reel edits, depending on what you need. Check them out below, and feel free to let us know if you have any questions by emailing reels@cityheadshots.com.

If you need a new reel created from scratch, this is our most popular package. We'll set an appointment for you to drop off your footage (or you can send it to me online), and we'll convert it all so it's ready for our edit session.

We will schedule a two hour time frame for you to come in and sit next to us at the computer and edit together. We'll send it to you the same-day and then you can send us any edit notes for another pass.

This takes place entirely online. You'll just need to send us your footage, your edit notes, and we'll take care of the rest. You don't have to come in to the studio, as everything will be sent to you online. This is the most convenient way for you to have your reel edited (especially if you aren't from the NYC area).

After we send it to you, you'll have the opportunity to send back a message with any changes you still need. One extra pass is included, but additional passes on the reel are $50 each. It usually takes me about a week or less to edit everything after you've sent us the links.

If you already have a great reel but want it shortened, a scene switched, or something specific done to it, we can definitely help you out. You'll set up an appointment to drop off your footage and current reel, along with instructions about what you need adjusted, and we'll have the edit done within 2-3 business days.

If you need a lot of things changed in the reel, the price will be higher and it might take slightly longer, but the base charge covers most standard edits to reels (changing out 1-2 clips, or a song, etc.).

Do you not have enough footage to create a reel, or do you want to take your current reel up a notch with something high-end and professionally shot? We offer the option of shooting a professionally recorded scene, either custom-written for you, based on a character or type that you are going for, or total improv. Regardless of which package you choose, you'll have a ton of high-end HD footage to add to your reel right away! Take a look at our other website www.actorscreenershoot.com to learn more about screener shoots and take your reel to the next level.